Six Our Time Has Come (OTHC) Scholars have been honored with Academic Achievement Awards, recognized for superior academic performance and commitment to volunteerism. All six have GPAs ranging from 3.9 to 4.0. 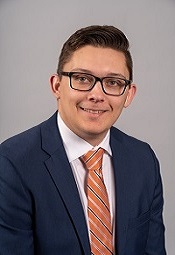 Hometown: Phoenix, Arizona
Major: Biochemistry and neuroscience
What’s Next?: Medical school at the University of Buffalo Jacobs School of
Medicine
How OTHC Has Helped?: “I credit my successes on campus and beyond to having the financial and moral support from OTHC donors and peers. The program
provides an environment that makes you feel at home with students who look just like you and encourages collaboration to advance minority status on
campus and in professional settings.” 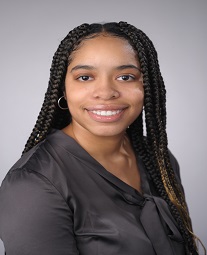 Hometown: Providence, Rhode Island
Major: Political science and forensic science
What’s Next?: A gap year, followed by attending Johns Hopkins University School of Education to obtain her master’s degree through the Urban Teachers program
How OTHC Has Helped ?:“It’s important to feel as if you have a support system away from home and OTHC always provided that. Thank you for fostering a comforting, supportive, and stimulating environment. 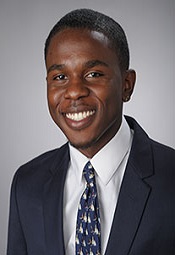 Hometown: Marietta, Georgia
Major: Biology
What’s Next ?: Studying for the MCAT and applying for the 2021 medical school cycle
How OTHC Has Helped ?: “The weekend workshops were great experiences—
valuable for networking purposes and also just seeing the opportunities available after graduation. These helped give me motivation to keep studying and working toward my goals.

Hometown: Columbus, New Jersey
Major: Sociology and television, radio, & film
What’s Next?: Junior year and beginning her honors thesis project, which will be
either a TV show bible or feature film script
How OTHC Has Helped?: “The support of the OTHC program has been invaluable. Being around other high-achieving students and connecting with successful
alumni of color motivates me to be the best student I can be.” 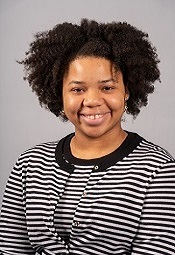 Hometown: Washington, D.C.
Major: Film
What’s Next?: Building her artistic portfolio, making films and writing screenplays, including development of her senior thesis project, which will explore cross-
cultural education and engagement.
How OTHC Has Helped?: “I have met countless alumni who have imparted wisdom and been great encouragers and been introduced to successful mentors in
the fields of entertainment and communications. But most importantly, I was welcomed into a strong support system of amazing people who continually inspire me to use what I have to also make change.” 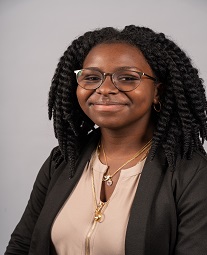 Hometown: Ossining, New York
Major: Biology and neuroscience
What’s Next?: Participating in a summer program (now virtual) through the Wake Forest School of Medicine, as well as LSAMP and McNair summer programs,
followed by junior year.
How OTHC Has Helped?: “Being an OTHC scholar has instilled a drive to succeed and be the best I could be. As an OTHC scholar, I walk with my head held
high, knowing that I have a network of individuals supporting and rooting for me no matter what. The unwavering support keeps me going.”