First OTHC Richardson Scholar to be named in 2022 Link 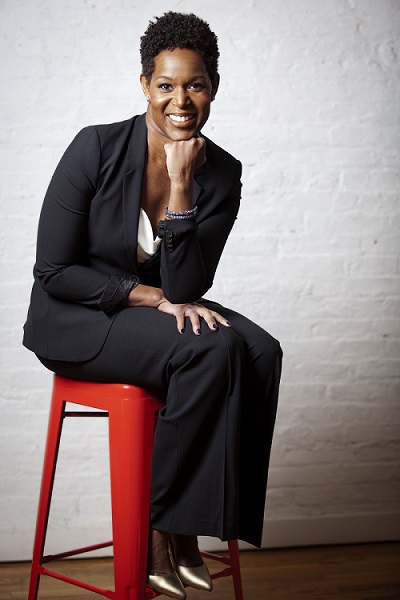 “This effort has been very personal, not only for me, but for many other SU alumni who have contributed,” says Favors, who made the lead $35,000 gift to launch the fundraising effort for the scholarship. “This is a real person with a real story that could have been any one of us.”

Richardson is one of five teenagers wrongly convicted and sentenced in the highly publicized Central Park jogger rape case, only 14 years old at the time of his arrest.

As a Long Island native, Favors had followed the story of the Exonerated Five in real time. When she watched Ava Duverney’s Netflix dramatization, When They See Us, with her husband and teenage sons, she and her family were profoundly impacted. Oprah’s interview with the five men after the series, and Richardson’s comments about wanting to attend Syracuse University, provided an impetus for action.

Favors was far from alone in wanting to right a wrong. In September 2019, Syracuse University brought Richardson and his wife to campus for a series of events. At a reception sponsored by the Office of Multicultural Advancement, Richardson was surprised with the announcement of an Our Time Has Come scholarship in his name for an underrepresented student with financial need.

“I saw the tears of emotion in he and his wife’s eyes, and I knew in that moment that I had to get it done,” says Favors, vice president and human resources business partner at American Express and a member of the Office of Multicultural Advancement Advisory Council.

Rachel Vassel ’91, associate vice president for multicultural advancement, who had been making personal appeals to alumni, received a message from her classmate Phaedra Stewart ’91, a member of Syracuse University’s DC Regional Council. Stewart had already donated to the scholarship and wondered if the goal had been met. 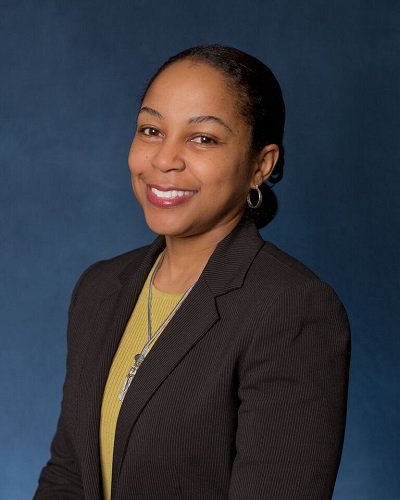 Raised by a single mother, Stewart says she experienced financial difficulty while earning her undergraduate degree. After a successful career as a human resources executive, she’s now a regular donor to Syracuse University. “Hopefully my contributions will allow someone who may not have otherwise been able to attend college to do so through my giving,” she says.

Richardson’s story touched her heart, prompting a second substantial donation to the scholarship fund. “He spent time for a crime he did not commit. I think it’s important his story is told often so others are aware of his experience,” she says.

With support from Miko Horn ’95, director of alumni events in the Office of Multicultural Advancement, and Eve Marsan ’96, a member of the Syracuse University Alumni Association board, Favors organized a Zoom call with 27 members of the classes of 1995 and 1996, prior to the Virtual CBT. “These were friends from my time at SU and people who would have been Kevin’s peers had he come to Syracuse,” she says.

The meeting began with Vassel making the case for student need. Favors then made her own pitch—she asked each of those in attendance to commit $1,000 to the scholarship, either on their own, raised in conjunction with friends, or from their employer. Richardson himself joined the Zoom, introducing himself and telling those gathered what the scholarship meant to him. “He’s such a wonderful, humble and gracious person, it was great to have people meet him and have him not just be a name,” says Favors.

The call, scheduled for an hour, lasted twice that as old friends told jokes and stories from their college days and caught on up their lives. They also succeeded in closing the gap, 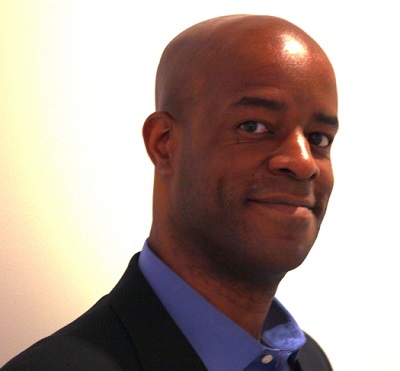 Mills already gives to the University regularly in his role as a member of the iSchool Board of Advisors. But the Richardson Scholarship hit closer to home. “As a Black male who grew up in the Bronx, I remember Kevin’s case vividly,” says Mills. “To me, this was a transformative opportunity to do something about the injustices still happening to this day.”

Mills views the scholarship as a reflection of progress. “That I and my peers are in a position to do this represents growth. All of the sacrifice of our parents and ancestors is now bearing fruit in that we can not only enrich ourselves, but help others,” he says.

Reaching the endowment is definitely a landmark achievement, but Vassel and Favors stress that it’s only the beginning. At current interest rates, the endowment will pay out approximately $4,000 a year, allowing for one $4,000 scholarship or two $2,000 scholarships. “The greater the endowment, the greater support we can provide for our students,” says Vassel. “I encourage alumni to continue to support this scholarship to honor Kevin’s legacy and historic honorary degree.”